This is a show and performance I curated in partnership with Matthew Dupont.

The expression “Objet Petit A” is a term coined by French philosopher Jacques Lacan referring to the idea of an “unattainable object of desire.” Meaning literally “object little-A,” the label is summed up in Lacan’s statement: "I love you, but, inexplicably, I love something in you more than yourself, and, therefore, I destroy you." The piñata-smashing spectacle is intended to exaggerate the tension between the art object as a value-invested commodity, and the art object as a mediator of meaningful public discourse. Art can be both, of course, but by leveraging the piñata as a form intended to be engaged in a particularly violent manner, the show forces the question: Will the owner choose to preserve their object, or—whether out of personal curiosity or public pressure—will they destroy it?

The obvious risk is that the “deeper meaning,” revealed in this case by the piñata’s contents, may not be satisfying to the object’s owner or to the waiting public. The piñata’s teleological climax may very well be phenomenologically anti-climatic. The piñata may just as easily contain horse manure, nothing at all, or a golden baby. The winner of the piñata must gamble on whether to preserve the object at hand, or to destroy it in the hope of attaining something of greater cultural, conceptual, or monetary value.

A historical fascination with this dynamic is evident in a wide array of cultural myths and events spanning from antiquity to the present day. From the fabled destruction of the goose that laid the golden egg, Pandora’s Box, or the Trojan Horse, to contemporary examples such as White Elephant gift exchanges and Geraldo Rivera’s legendary 1986 television special “The Mystery of Al Capone’s Vault,” the tension between the value of present realities and a thirst for the unknown emerges as a universal human theme. Focusing on personal greed, the commodification of art objects, and the problematics of interpretation, Objet Petit A seeks to support a public good while creating a communal occasion to explore these cultural phenomena. 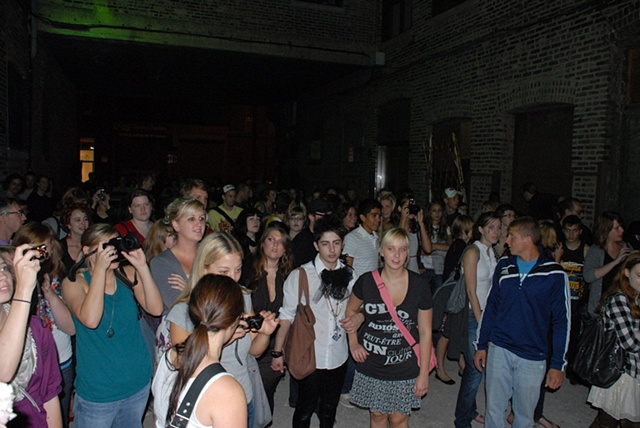 About 300 people packed the alley next to the gallery for the smashing performance. 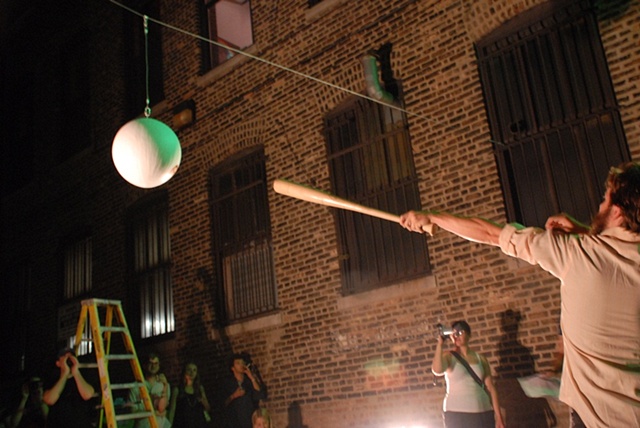 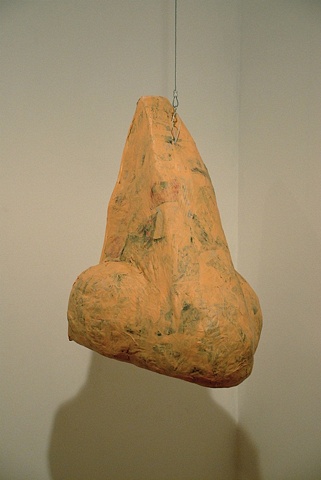 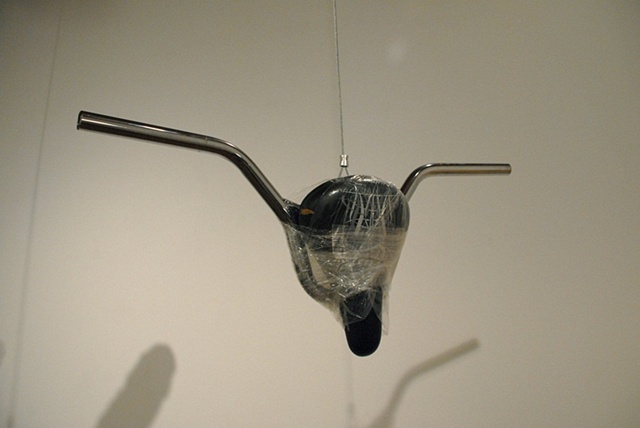 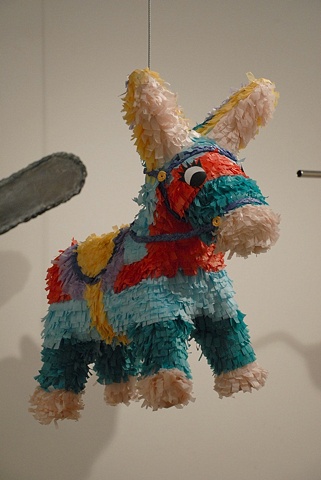 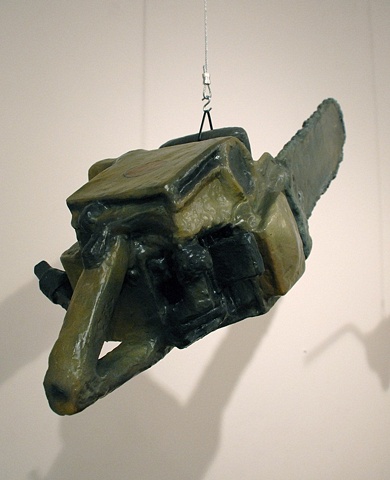 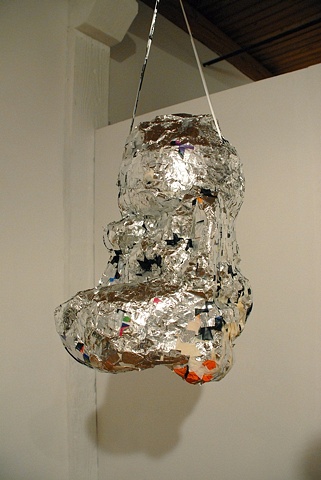 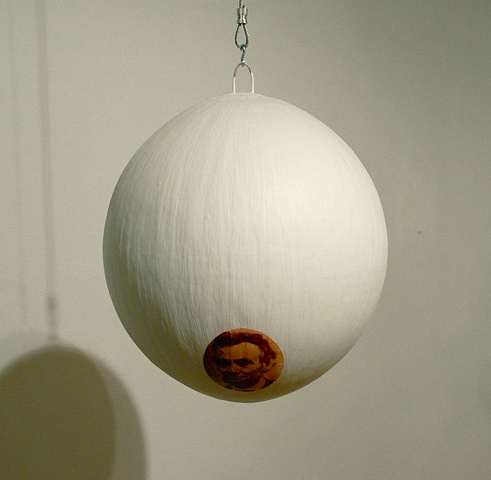 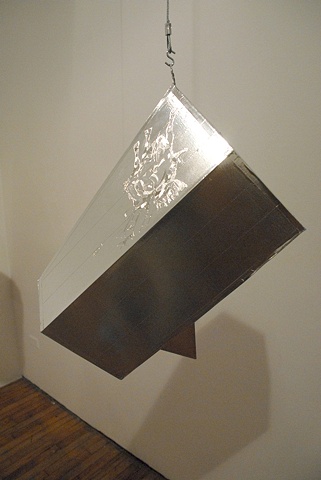 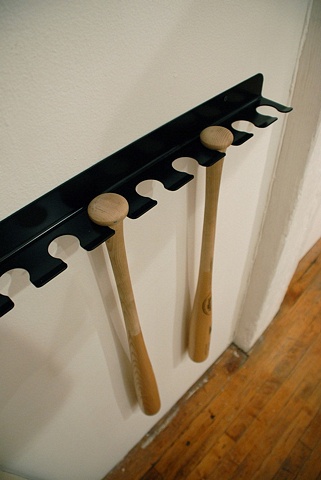 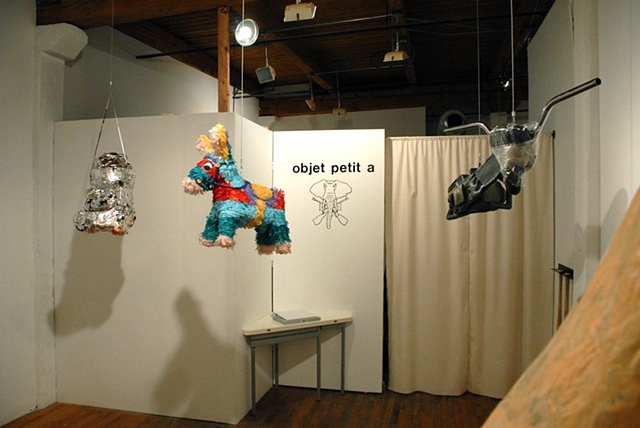 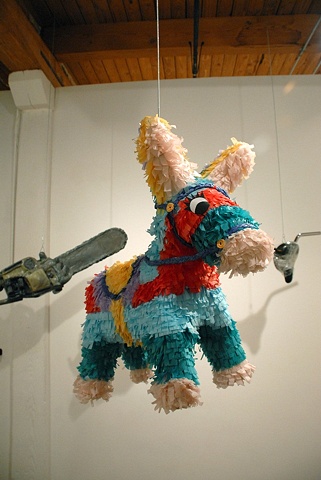 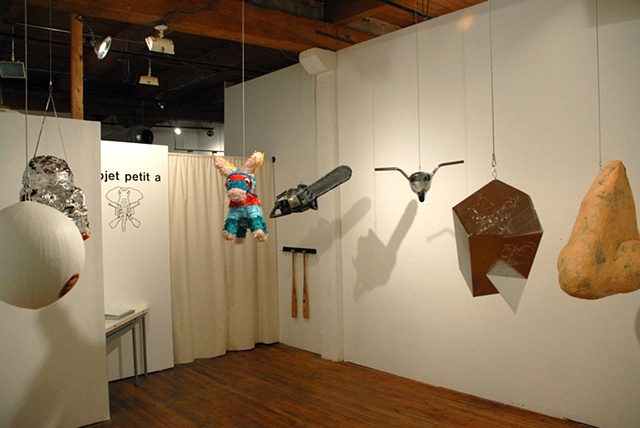 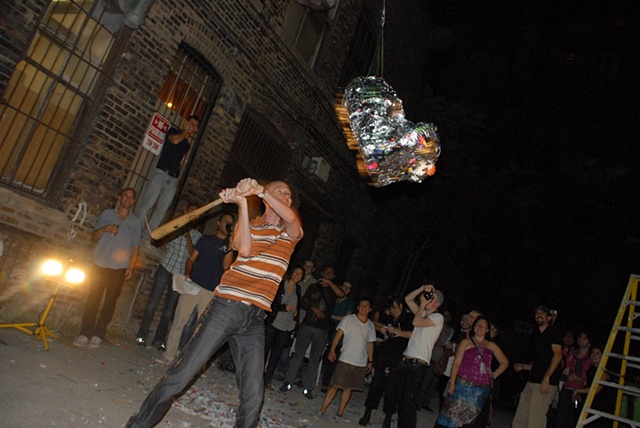 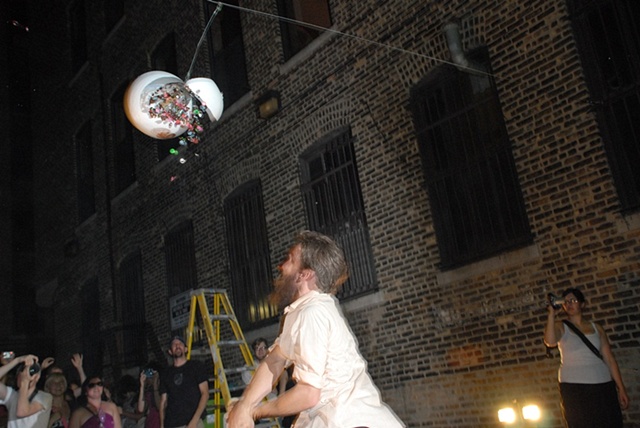 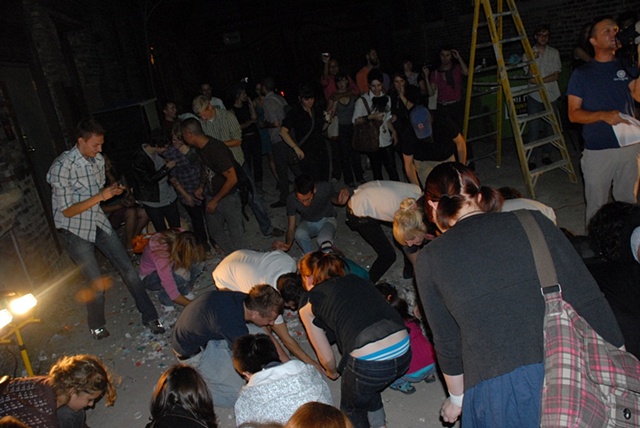