Artwork > The End of the Tunnel

History suggests that the utter isolation of prisoners at Eastern State tended to bring about madness more often than penitence and reform, and I can’t help but wonder if attempting to regain physical freedom was, under those conditions, a justified and noble act. From within such dehumanizing solitude, a potent spiritual vitality might serve to motivate not resigned introspection, but a plan to escape. Based on the sheer number of escape attempts at Eastern State, I think a more common practice than contrite supplication directed heavenward through the “Eye of God” skylight, may have been the prostrate inmate prying at cell floor planks, or the contemplative disposal of hollowed walls by the pocketful on the baseball diamond.

To the visitor at Eastern State I hope my suggested “escape routes” draw the gaze momentarily toward the openings, conduits, patches of earth, and, ultimately, the world beyond the walls that may have been the icons of hope for the inmate who desired freedom above all else. 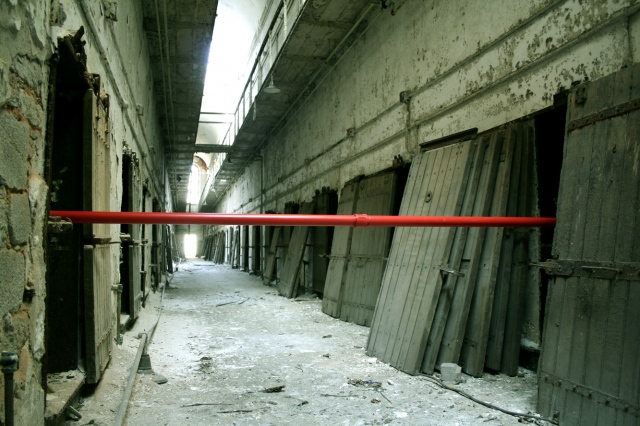 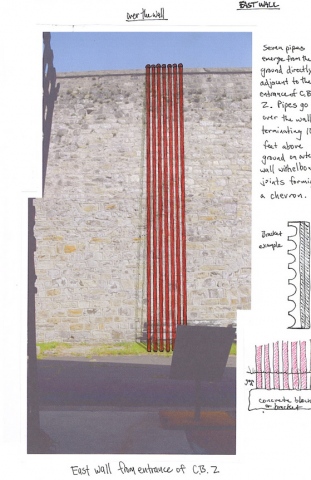